Individualized reading conferences are set up with each child daily. Each student has a reading log that is filled out every time we read together. The reading log includes the book title, how many pages were read, and any comments necessary.

We complete a journal entry everyday from the board. Students are required to write the date, title, and prompt.

The Amundson Cluster uses the handwriting program Handwriting Without Tears. 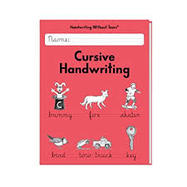 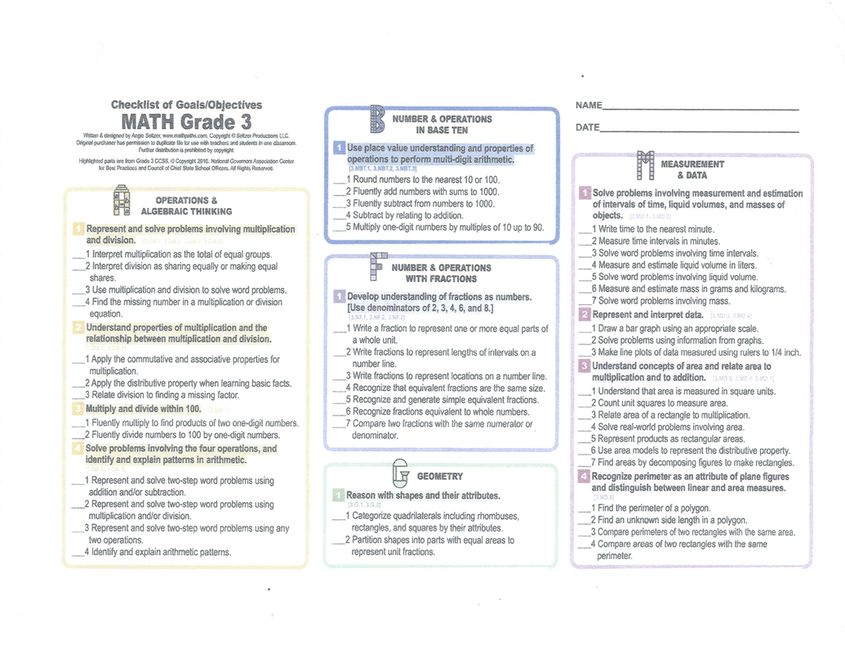 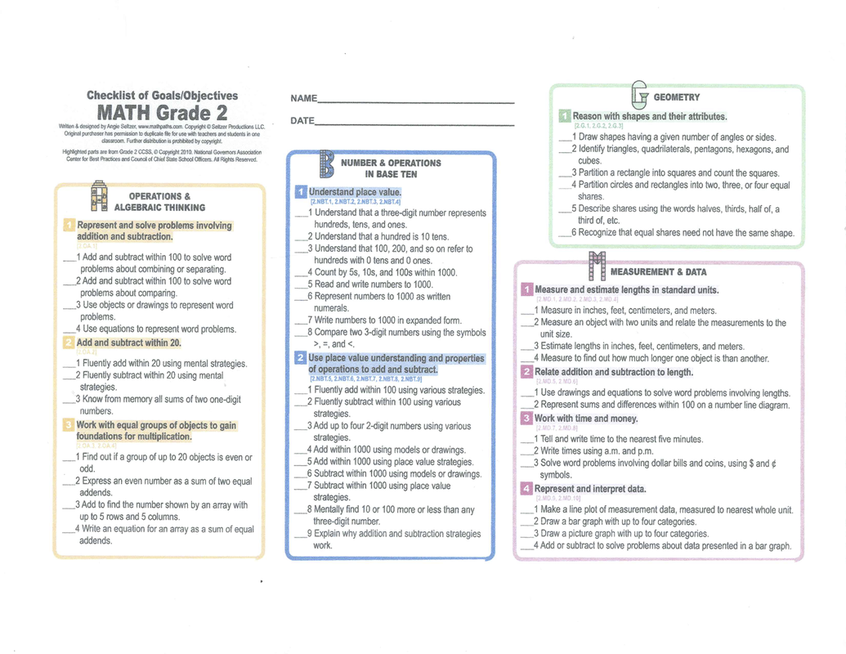 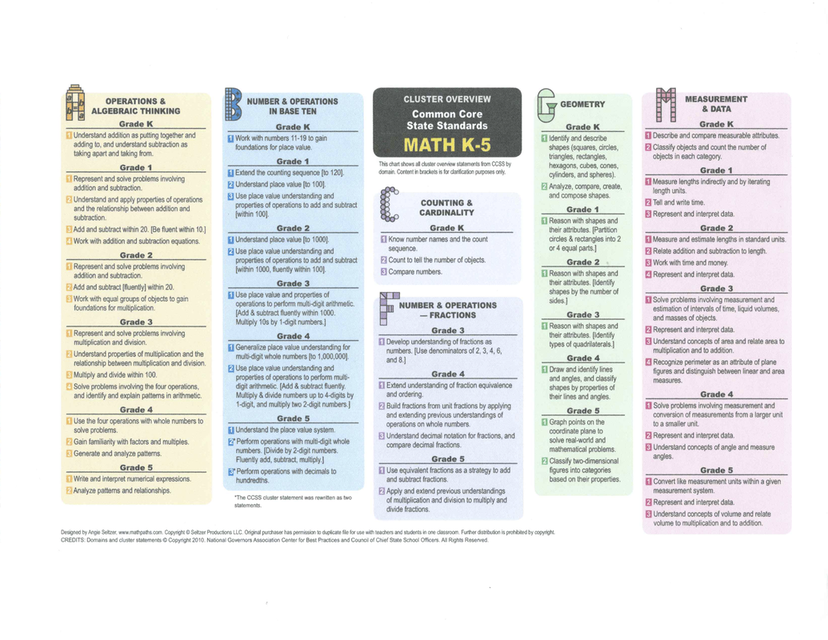 Molecules and to Organisms

The broad concepts of living and working together in state, nation, geographic and historical studies – people, places, and regions will be included in both years of the rotation. Topics include:
2017-2018 (Year One)

Add buttons with links to sample lessons below

Copyright © 2022 The Capitol School. All rights reserved. Powered By Apptegy